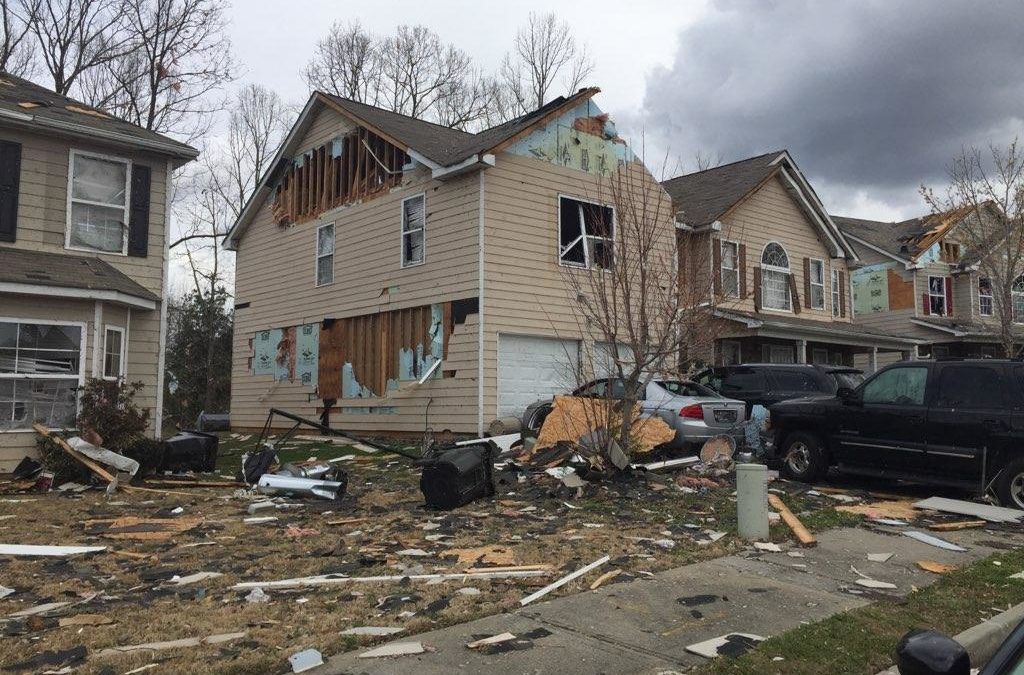 Almost every home in South Fulton County experienced some level of damage after Monday evening’s tornado. Insurance adjusters, inspectors, and contractors have already begun inspecting and working on homes in the neighborhoods that suffered the greatest damage. Miraculously no one was seriously injured, but the early damage estimates are upward of 10 million dollars. Now that everyone is safe, comes a concern no one considers until after a severe storm—how to keep your home secure? To help with security the Fulton County Board Of Commissioners has hired private security guard services to patrol vulnerable neighborhoods.

Homes Are More Vulnerable Than Ever

Many locals are a mix of emotions right now. Those whose homes are damaged but not leveled are now concerned about safety and security. With no power and the drastic shift in weather, many residents aren’t staying in their homes but in hotels or with friends. Windows, doors, roofs and other damaged areas are bored up. This is not just to keep the elements out, but to keep intruders out too. With so many residents staying elsewhere and a high volume of post-storm contractors and service providers in and out of every home or yard—The Fulton County Board Of Commissioners has hired Security to patrol neighborhoods during the day, and after-hours when contractors and relief workers have gone home for the day.

“We are honored to be entrusted with the emergency security guard services for our South Fulton Country neighbors. Not only are we a local team, but we are trained to know how to deter and detect outside intrusion. We provide peace of mind while residents piece things back together after the tornado.” Commander Wright of CDI Protection

Cleanup And Repairs Will Take At Least 6 Months

As a widespread and destructive storm, cleanup will not be fast and easy. Although work has already begun, cleanup and repairs will take at least 6 months—longer for those with severe damage or whose homes or building needs to be leveled. The Red Cross is providing shelter, meals, and water to displaced families.

Atlanta security guards from CDI Protection can also be hired privately for neighborhoods, businesses, and buildings who would like to kick their security up a notch until things normalize.